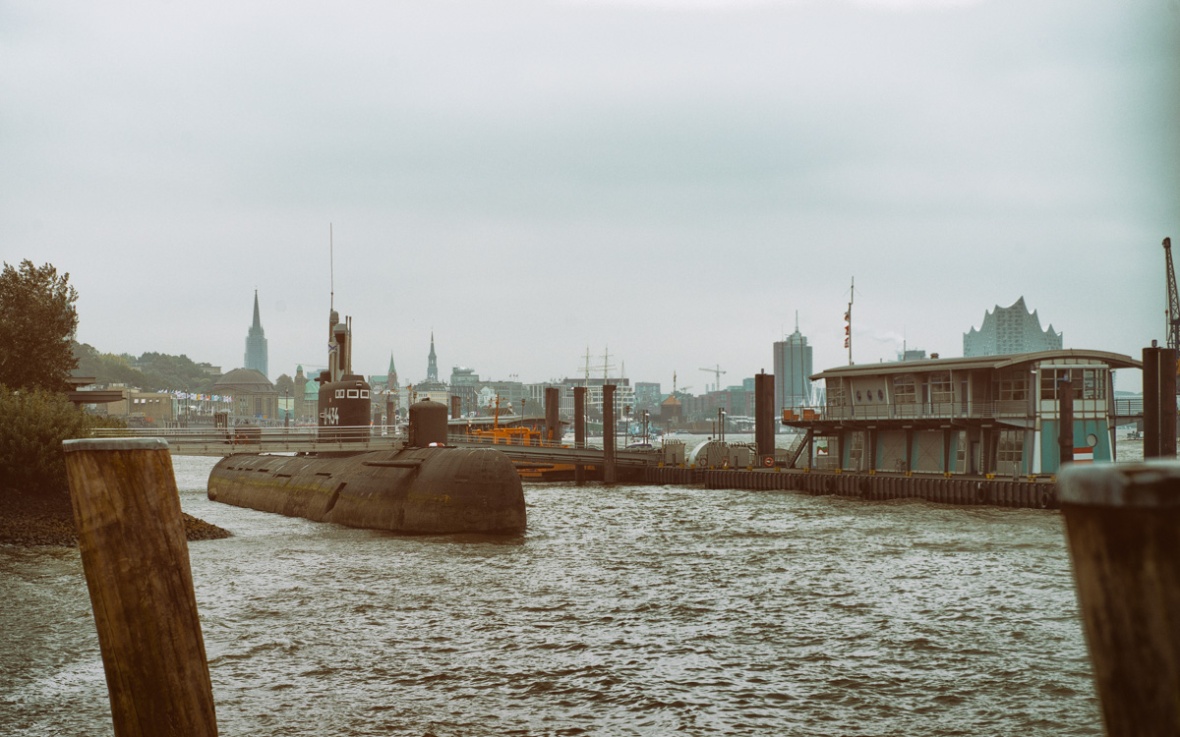 After the collapse of the Soviet Union in 1991, more than 150 submarines were put out of duty; most of them in 1995. Only rarely, the Russian government, in agreement with the secret service, allowed those to be established as a museum.
U-434, whose Russian description is B-515, was used for special missions: dangerous submarine chases during the naval blockade of Cuba, secret spy missions at the east coast of the United States as well as patrolling territorial waters of the Soviet Union.
This submarine belonged to the Russian Navy for 26 years, until April 2002. After a comparably short negotiation period, it was bought by U-Bootmuseum Hamburg.
U-434 is one of the very few submarines of the Tango class still existing in the world today. It is estimated that 20 submarines were produced, three of those and among them U-434 were specially customized.