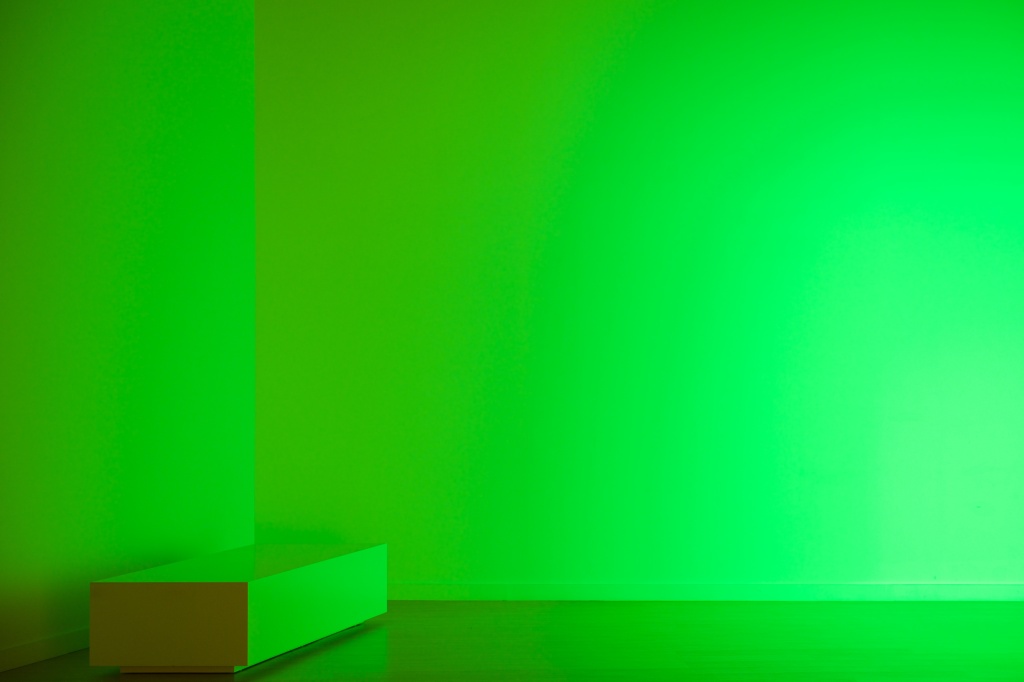 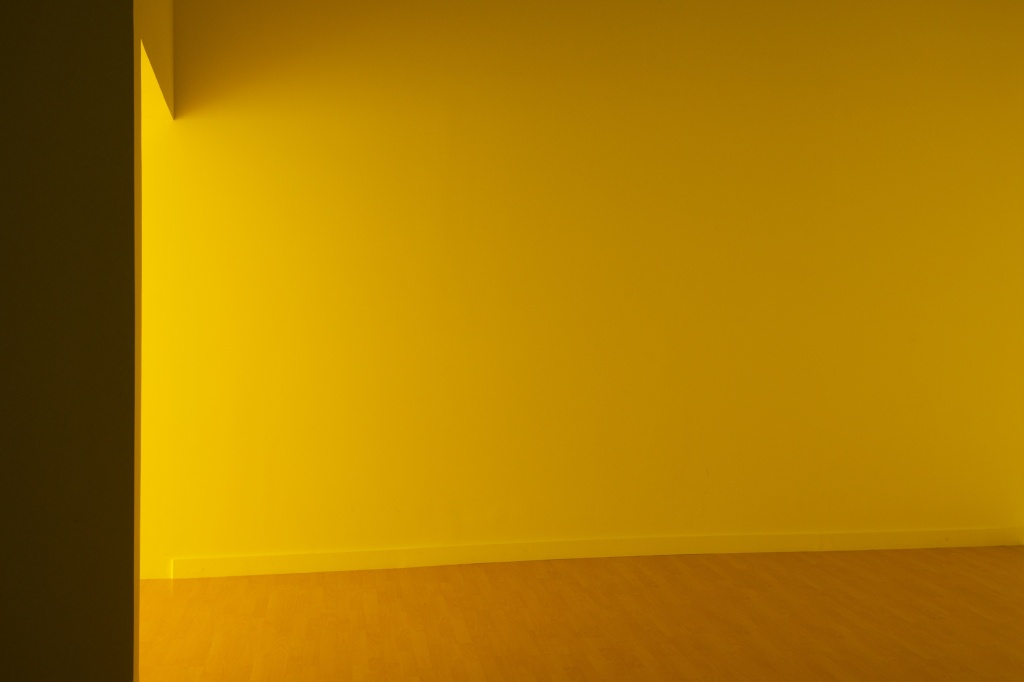 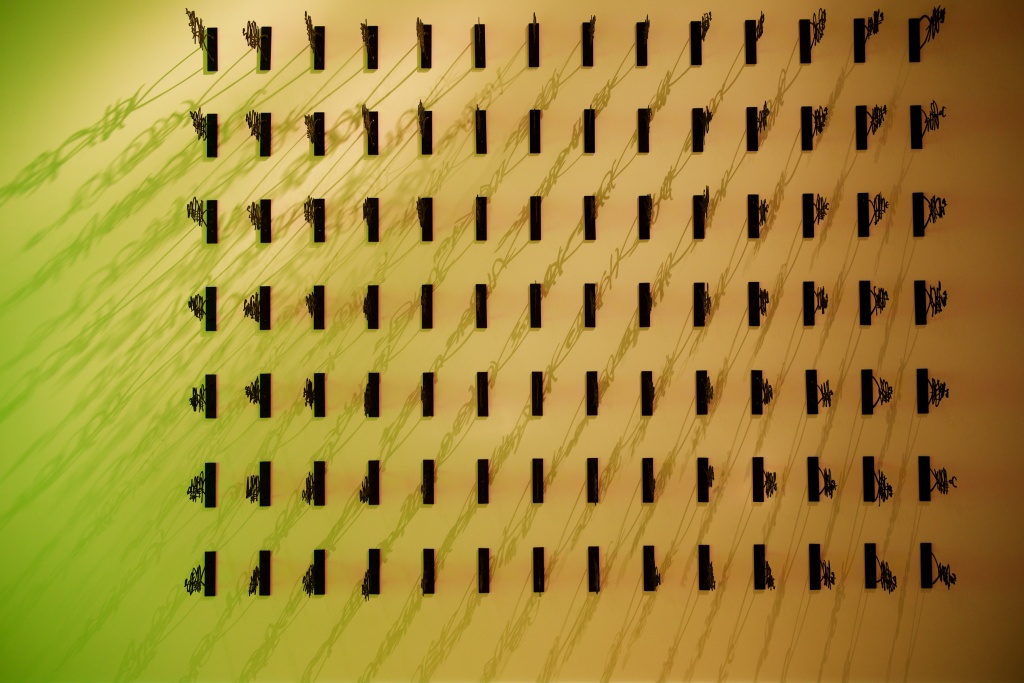 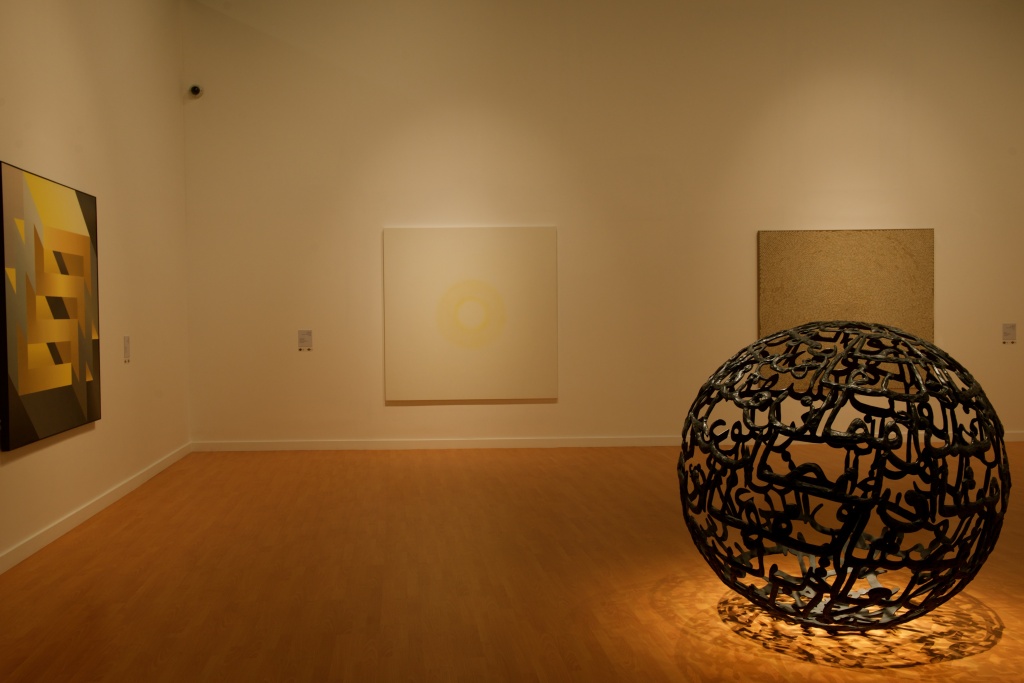 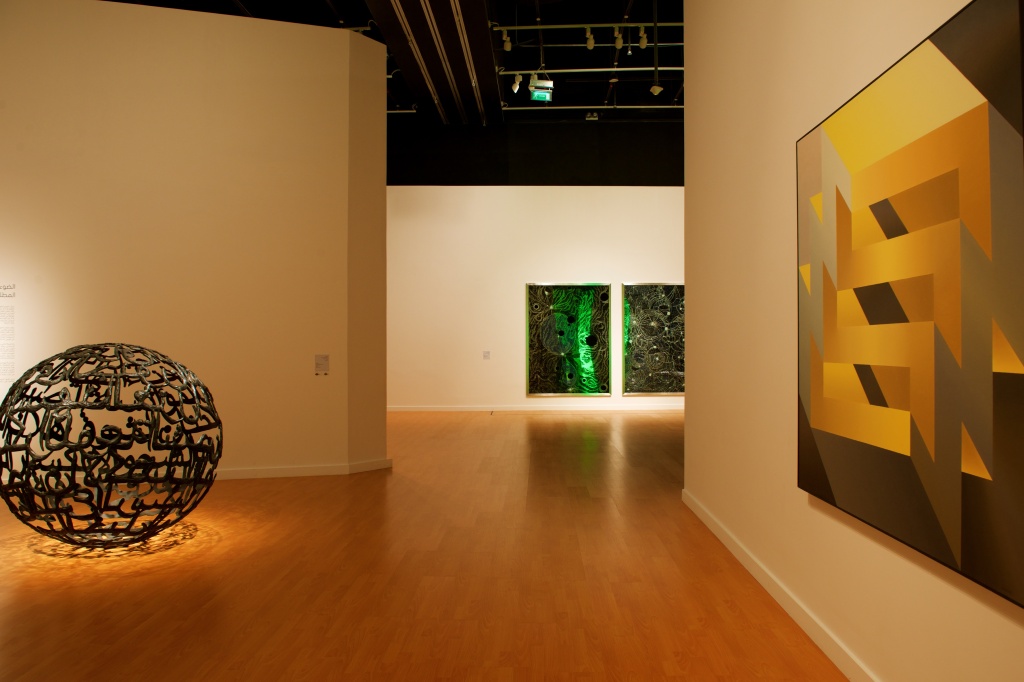 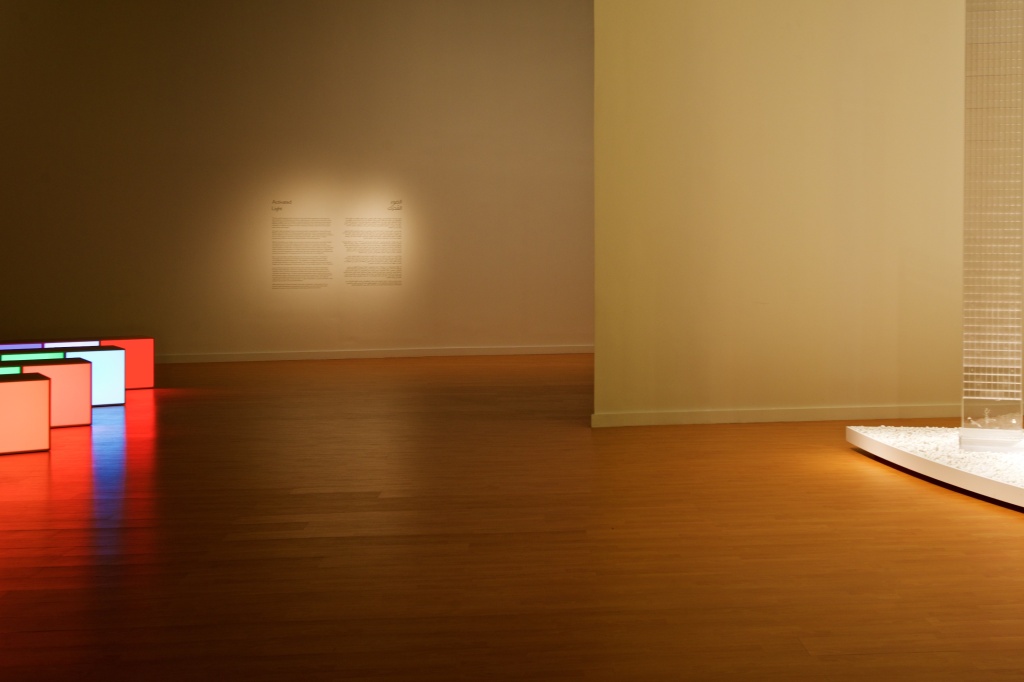 The Guggenheim Abu Dhabi, one of three museums being built on Sadiyat recently debuted its first exhibit, despite not yet officially opening its doors.

Comprised of sixteen artworks Seeing through Light: Selections from the Guggenheim Abu Dhabi Collection examines light as a primary aesthetic principle in art, and the theme’s flexibility allows for inclusion across cultures and time periods. This inaugural exhibition unfolds through five sections that examine light in various iterations: Activated, Celestial, Perceptual, Reflected, and Transcendent includes works by the following artists:

Heinz Mack and Otto Piene, who were active in the 1960s as founders of the Zero group, as well as Ghada Amer and Rachid Koraïchi in “Reflected Light”

Monir Farmanfarmian, Samia Halaby, Shirazeh Houshiary, and Z. Kami, all of whom use light thematically to explore the contemplative, in “Transcendent Light”

Bharti Kher, Yayoi Kusama, and Song Dong, who use a range of media to produce artworks that emulate the infinite, in “Celestial Light”

The work which doesn’t have its own lighting is illuminated by ERCO Lighting.