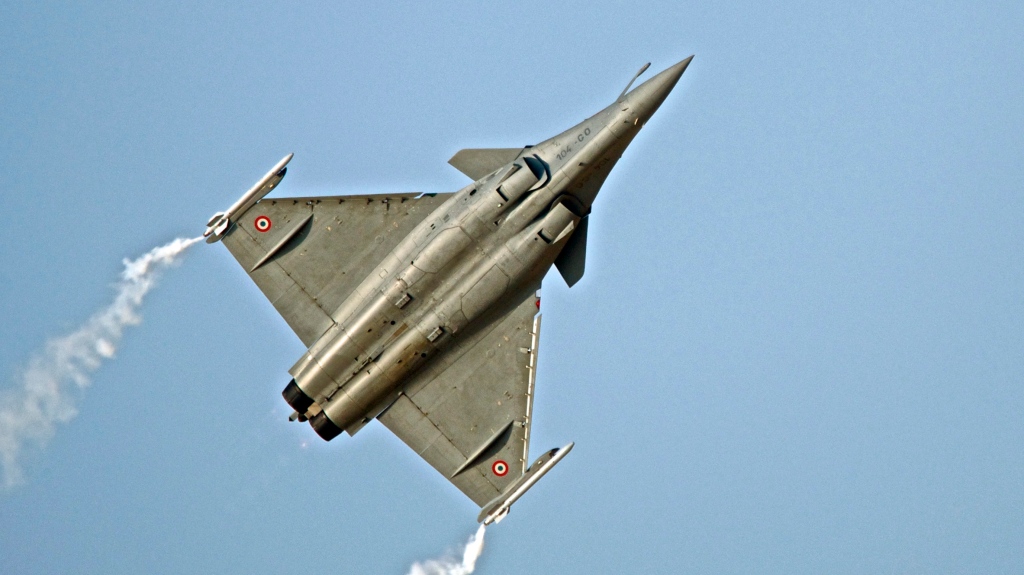 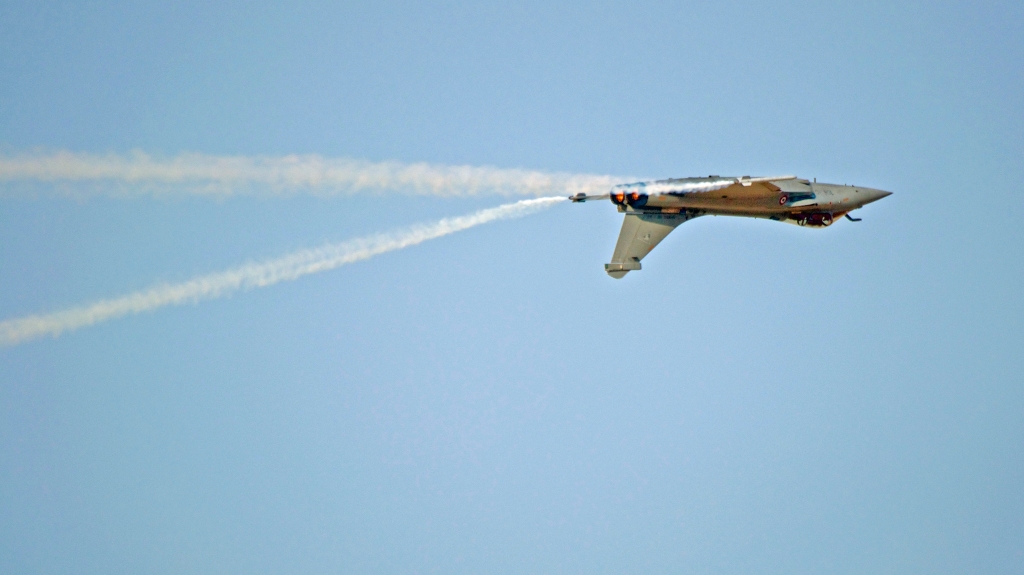 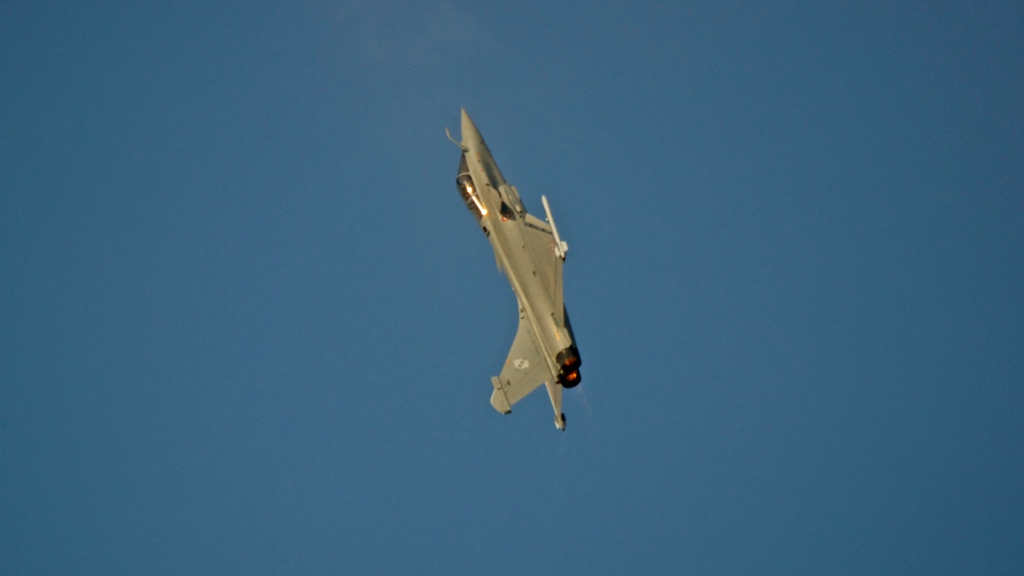 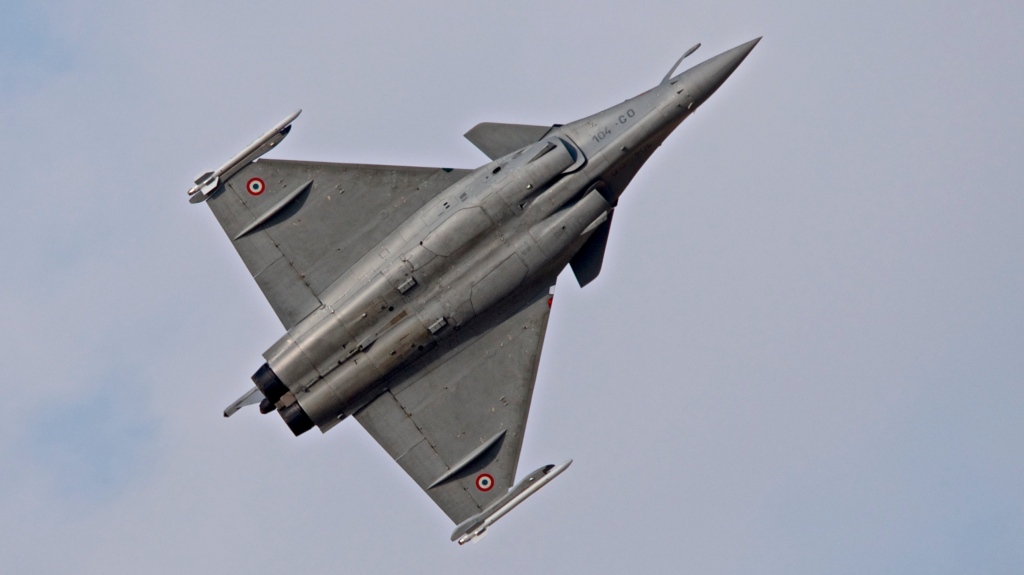 The Dassault Rafale (French pronunciation: ​[ʁafal], squall) is a French twin-engine, canard delta-wing, multirole fighter aircraft designed and built by Dassault Aviation. Dassault describes the Rafale as an omnirole fighter, with a high level of agility, capable of simultaneously performing air supremacy, interdiction, reconnaissance, and airborne nuclear deterrent missions. The Rafale is distinct from other European fighters of its era in that it is almost entirely built by one country, involving most of France’s major defence contractors, such as Dassault, Thales and Safran.

India has shortlisted them for their mainstream aircraft. However as usual the deal is getting delayed and long because of the slow bureaucratic setup.

As of January 2014, the MMRCA contract is still being negotiated. In addition to the primary aforementioned disagreement, another point of contention is a provision where Dassault will have to reinvest 50 percent of the deal’s earnings into India’s defense sectors, either through purchases or technological expertise. Although negotiations were initially expected to end in March 2013, the Rafale deal is unlikely to be signed until April 2014 due to defense budget cuts. The first aircraft would arrive in 2017.

In March 2014 the two sides were reported to have agreed that the first 18 aircraft would be delivered to India in flying condition and that the remaining 108 would be 70% built by HAL (Hindustan Aeronautical Limited).

In the air-show they did impress everyone with their manoeuvres. Would really look forward to see them in IAF colours.